DJSS Foundation’s AIDS Awareness Program involves a multi-pronged sequence of events and interventions including educational, social, and medical efforts to contain the spread of HIV/AIDS, especially in rural areas and within its paediatric group. The program focus is on giving proper care and treatment to infected people, and above all, ensuring a healthy atmosphere in the society to end social stigma and ensuing social marginalization. This project benefits from the Foundation’s already-established rural infrastructure of the Action for Rural Rejuvenation program and its fleet of mobile health clinics and healthcare professionals.

Indeed, over the years, DJSS Foundation has demonstrated considerable ability to address the issue of human suffering and give individuals the necessary inspiration, means, and methods to face various hardships. The Foundation has also been very successful in galvanizing support from all sections of the society towards causes of deep human concern and creating an all-inclusive model of human well-being.

The number of people living with HIV/AIDS in India is an alarming 2.47 million, according to recent UN and US AID – backed government estimates, with an HIV infection prevalence level of around 0.36 per cent of the country’s more than 1.1 billion population.

Drawing mainly from the proceedings of the Third International Inter-Faith Workshop on HIV/AIDS in Chennai, which took place on the 18th to 19th of November, 2006, Isha Foundation continuously seeks solid partnerships with various like-minded organizations and individuals working toward common goals to alleviate the suffering of individuals afflicted by HIV/AIDS.

HIV stands for the Human Immunodeficiency Virus. It is a virus which attacks the body’s immune system — the body’s defence against diseases.

India is one of the largest and most populated countries in the world, with over one billion inhabitants. Of this number, it’s estimated that around 2.4 million people are currently living with HIV.1

HIV emerged later in India than it did in many other countries. Infection rates soared throughout the 1990s, and today the epidemic affects all sectors of Indian society, not just the groups – such as sex workers and truck drivers – with which it was originally associated.

In a country where poverty, illiteracy and poor health are rife, the spread of HIV presents a daunting challenge.

HIV can be passed on through infected bodily fluids, most commonly via sex without a condom or by sharing infected needles, syringes or other injecting drug equipment.

Educating people about HIV/AIDS and how it can be prevented is complicated in India, as a number of major languages and hundreds of different dialects are spoken within its population. This means that, although some HIV/AIDS prevention and education can be done at the national level, many of the efforts are best carried out at the state and local level.

Here are a few more facts about HIV in the India: 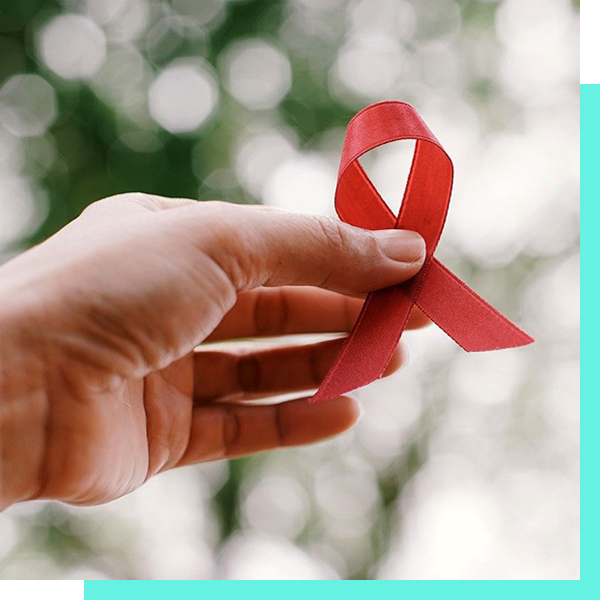 AIDS is the most dangerous, life threatening disease as enlisted up to now. In order to make people aware about the cause and effect of disease, we arranged AIDS Awareness programme at Bharatpur in November, 2009 in districts (i.e. Cuttack, Khurda and Puri). In December, 2009, we have organised 25 camps for the purpose in which students from 10 schools and 3 colleges participated in this programme.